[introduction to collection]: Jade trigger finger is also called Jade spy (sound shooting at the same time). It is a special tool used to buckle the string when pulling the bow and archery. It is put on the right thumb of the archer to protect the archer's right thumb from being hurt by the bow string. When Hetian jade trigger first appeared, it was not used to play as we do now. Hetian jade trigger has existed in ancient times. But it was not widely spread until the Qing Dynasty. Most of the reason is that Manchu ruled China in Qing Dynasty and Manchu culture spread widely. However, in the Qing Dynasty, the fingers were not made of Hetian jade, but of deer bones. It's worn on the thumb to hurt the fingers by pulling the bow when shooting. Therefore, it was initially used as a protective facility. Later, with the advent of the era of peace, the trigger finger worn by people changed from deer bone to Hotan jade. Hotan jade finger is not used to protect fingers, but to symbolize power and status. It was not only worn by the emperor, but also given to the soldiers who had made great military contributions on the battlefield. So at that time 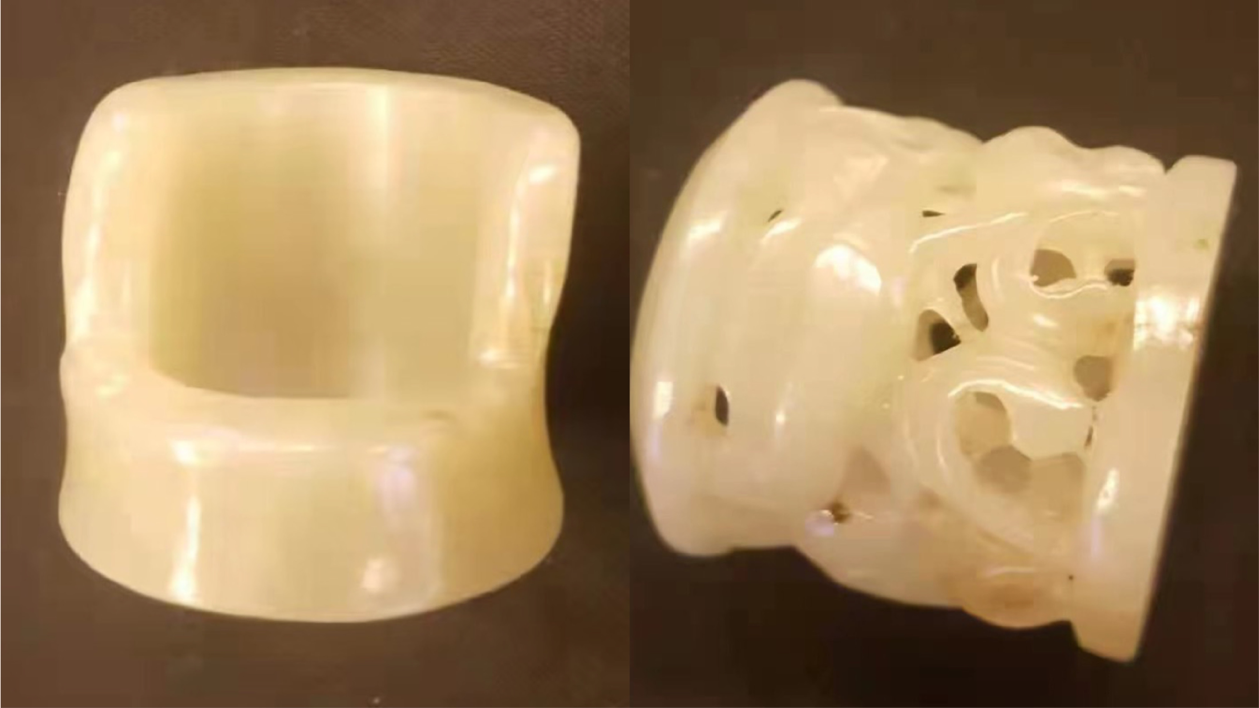 Hetian jade finger styles are mainly divided into two categories, plain finger and (hollow) carving finger. In ancient times, there were differences between the two kinds of pulling fingers. According to the different processing methods, pulling fingers were divided into Wen pulling finger and Wu pulling finger. The surface of the finger is carved with very detailed patterns, such as plum, orchid, bamboo, chrysanthemum, classical Chinese, etc., which are generally worn by scholars and civil servants; The military spanner finger is a plain spanner finger, which has no carving on its surface and is usually worn by military generals. In ancient times, the finger was practical, mainly used for riding, archery and bowing. The development of Hotan jade finger to modern society is mainly reflected in the beauty and ornamental, so jade carving masters are more willing to focus on the beauty, suitable for wearing and playing. 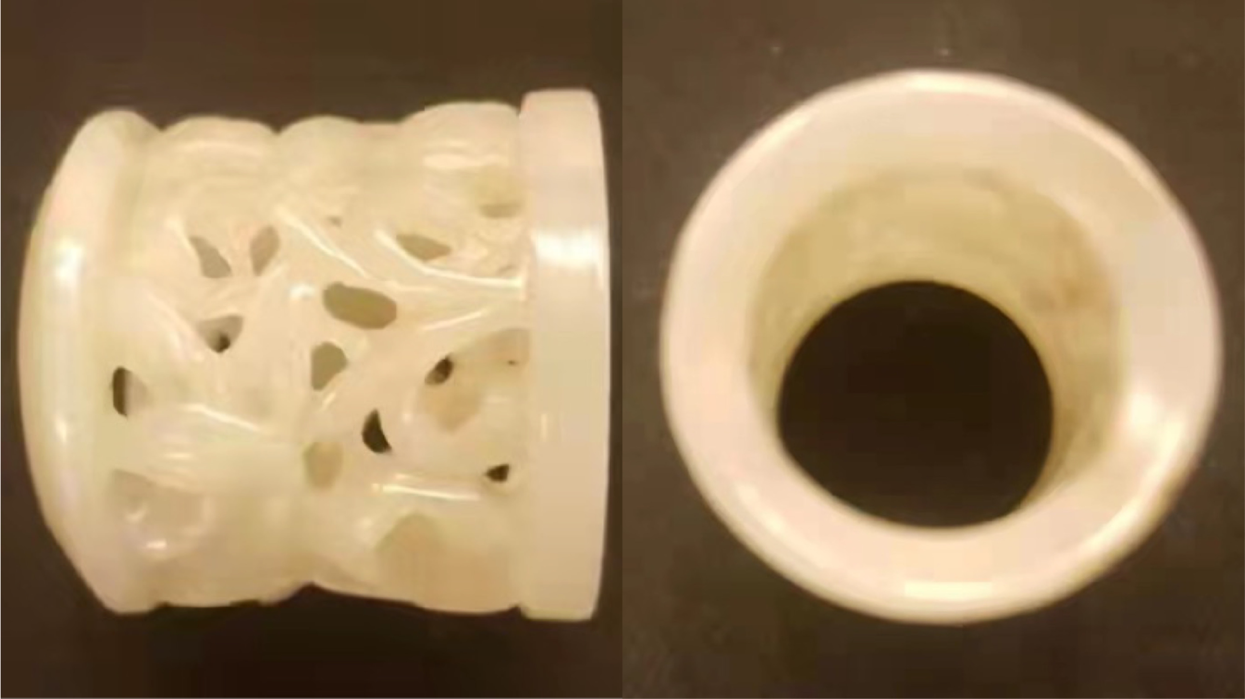 All along, jade is highly valued, even if there is no cultural background, even without polishing jade, are very valuable, because the material of jade itself, in the price occupies a large proportion. In particular, the Hetian jade fingers, which have been carefully carved, are praised by the world for their historical connotation and workmanship. The craftsman's skill is very exquisite. The color of the Hetian jade fingers is suede white, and the body has yellow skin and pores. The jade is delicate and moist. It is a typical Hetian white jade finger. This jade wrench is made of luxurious materials and is almost a work of art regardless of cost. It can be seen that the noble identity of its owner was something that people could wear and own at that time. It is extremely rare to keep the collection until now. Although there are a few flaws on the edge, it can better reflect the old mark left by the wearer at that time. It does not affect the overall beauty and has a high collection value.